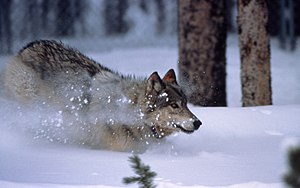 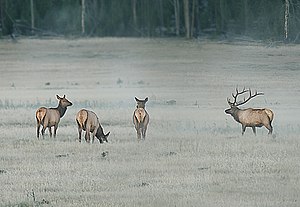 In the 1930ies the last wolves were shot. In 1995 Park Rangers brought them back into Yellowstone NP. How would a predator