You can choose the difficulty by yourself. Just think about challenging yourself from time to time. When they are videos, you can also turn on the subtitles.

To get a first overview of the topic, watch either the video below or have a look at this interactive map. 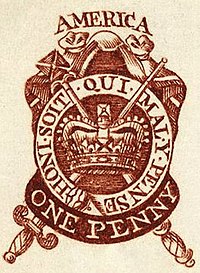 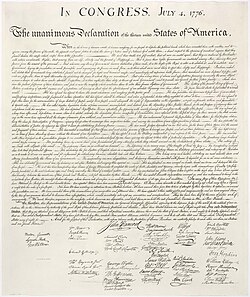