Aus ZUM-Unterrichten
< Food
Wechseln zu: Navigation, Suche
Task
Let's see what we know about international food. Write down the names of the countries or of the people who live there, or the adjectives or languages. (It depends on the sentences.) 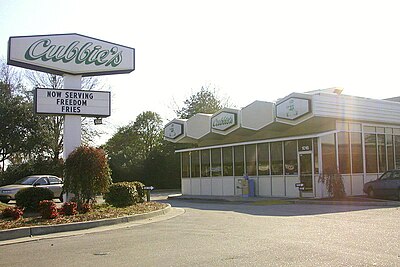